In 1986, Citymeals Co-Founder Gael Greene and then Board Member Joan Weill conceived the Power Lunch for Women as a spoof on the concept of the power breakfast. 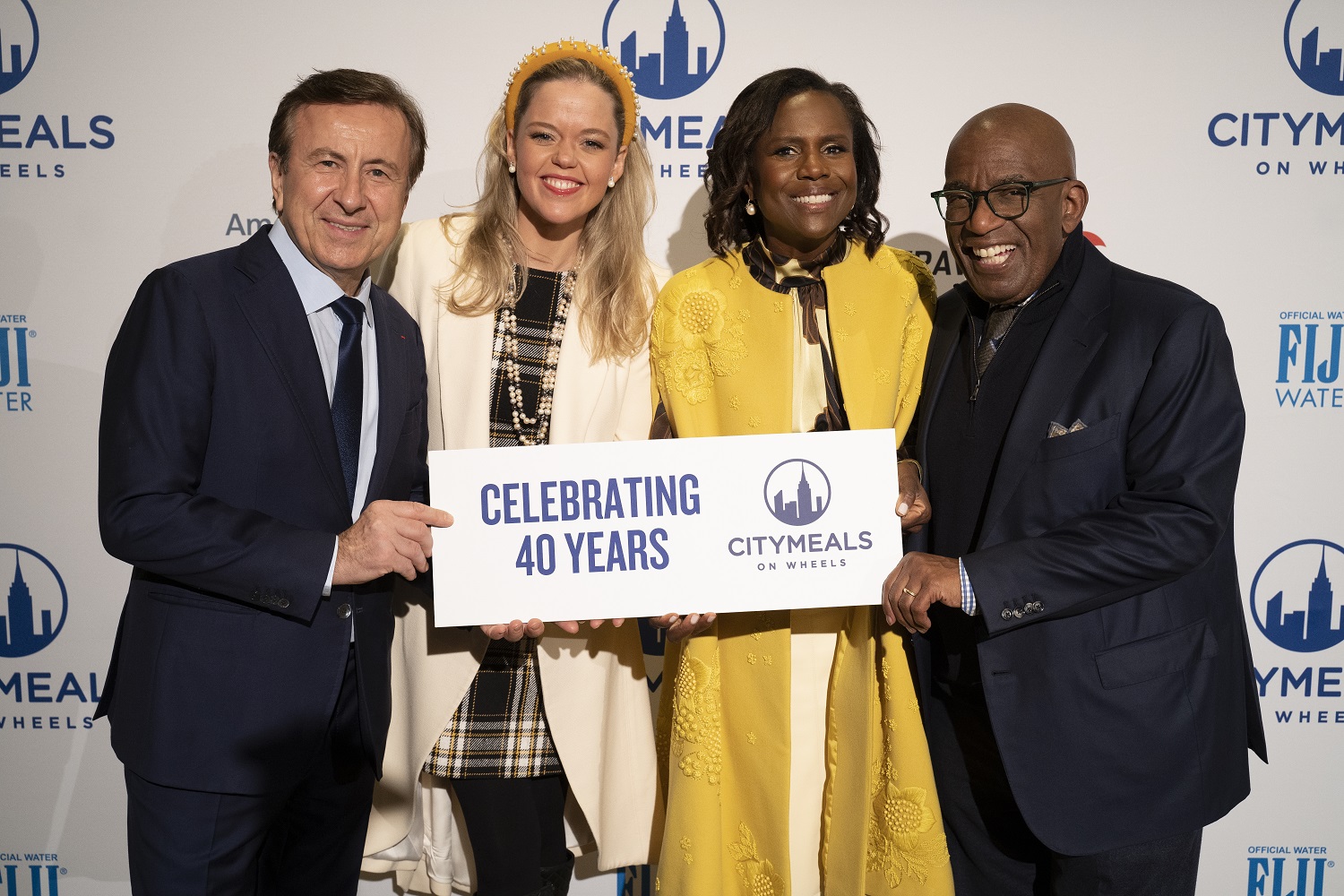 Thirty-five years later, we're still bringing together friends — old and new — to raise awareness and funds for the fight to end elder hunger.

Last year's event was attended by over 200 leaders from the worlds of business, media, politics, philanthropy and entertainment and raised nearly $1.3 million to prepare and deliver meals to older New Yorkers in need. Read the press release and check out photos and press coverage.

Thanks to Citymeals official airline American Airlines and official water FIJI Water for their support.