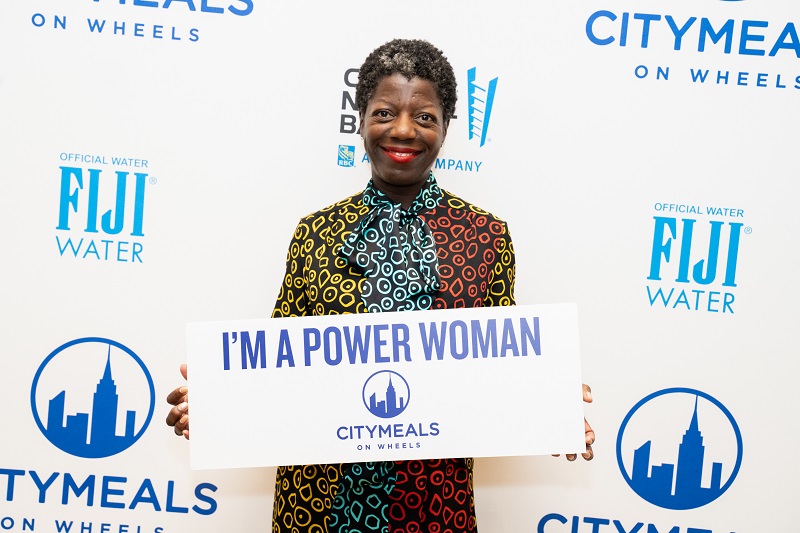 Nearly 400 women – leaders in the fields of entertainment, business, technology, arts, media, and politics – gathered at The Plaza for the 33rd Annual Power Lunch for Women. The intimate luncheon was emceed by award-winning actor Jane Krakowski and raised more than $1.2 million to provide over 150,000 nourishing meals to New York’s City’s homebound elderly.

What began in 1986 as a take on the traditional men’s power breakfast has grown into a networking imperative for the city’s most influential women. Citymeals honored Director & Chief Curator of The Studio Museum Thelma Golden, longtime supporters Grace, Chloe and Wendi Murdoch, and Board Member David Rockwell & Rockwell Group. 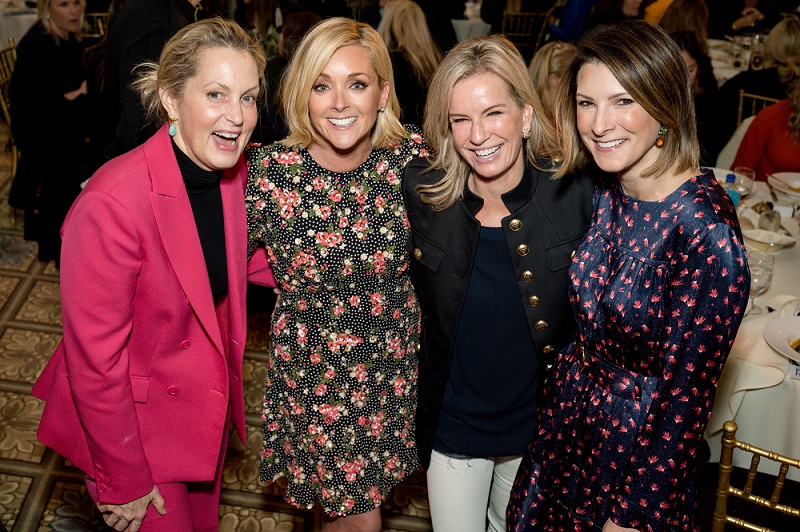 Check out photos from the event.

Special Thanks to Our Official Sponsors