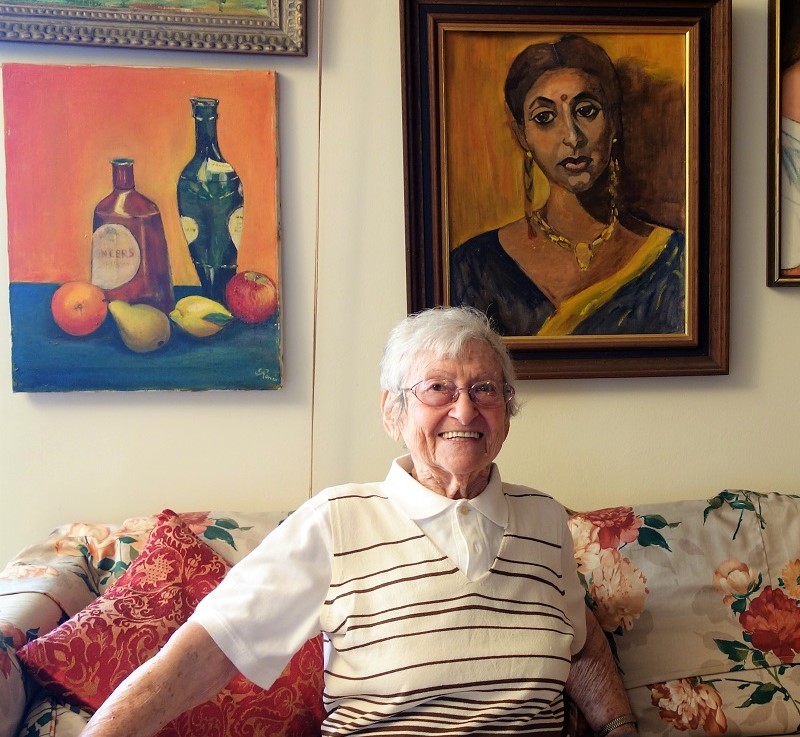 Born in Paris during the 1920s, Renée’s early years were shaped by the widespread anti-Semitism of the time. Her parents, both Jews from Central Europe, were limited to certain fields of work due to their religion. “My father was an artist in everything he did,” she explains. Inspired by their hard work as garment tailors, Renée aimed to have a similar work ethic one day. She persevered through school in hopes of working in business.

It was at her first job that Renée met Samuel, who went by the name of “Charles” to protect his Jewish identity. As the manager of the accounting department, Charles taught Renée everything he knew. “He was brilliant,” she emphasizes. Over quiet conversations at lunch, they discovered their mutual passion for opera.

Renée was just 18 when she took over Charles’ job when he took a position elsewhere. No longer working side by side, Charles dreamed up clever ways to run into Renée on the way home from work. And with time, her shy smile became a ready laugh as they fell in love.

When the Nazis marched on France, Renée and Charles escaped to Switzerland where they hid in an elderly English woman’s home. Food was dangerously scarce. On several occasions, Charles would sneak out to hike up the Alps and gather the few vegetables he could find for them. A successful return always had Renée in disbelief.

I think I’m very strong to have been through all of this.

The couple eventually fled Europe and made their way to New York City. They found work and moved into a small home in eastern Queens, where Renée still lives today, over 50 years later. “I think I’m very strong to have been through all of this!” she exclaims.

Renée and her husband traveled all over the United States. “We wanted to discover this big country that we didn’t know very well. America is beautiful!” She also pursued an interest in painting. Her apartment walls are now adorned with portraits of people she met and landscapes from her trips with Charles.

Renée points to an oil painting depicting a scene in Otello, one of her husband’s favorite operas. She painted it as a special gift for him. “We were always at the opera,” she whispers as her eyes slowly fill with tears. Renée and Charles were married for more than five decades. Then, 10 years ago, he passed away suddenly. After nearly a lifetime with Charles, her days often feel empty.

Now 96, Renée sadly acknowledges that she no longer paints. Her diminishing eyesight has robbed her of that simple pleasure. She relies on a large magnifying glass kept on her bedside table, as well as a hearing aide. Tiring easily, she uses a wheeling walker just to get around in her apartment.

Since her brother’s passing and with her inability to travel far, Renée no longer takes her yearly trips to Paris. The occasional call to her brother’s wife who still lives abroad helps cheer her up. Distance keeps her two daughters from visiting often. If either of them decide to have children of their own, Renée doubts she will be alive long enough to meet her grandchildren.

Even so, she treasures the small joys of life, like taking short walks around the neighborhood when weather permits. She began receiving home-delivered meals a few years ago, depending on Citymeals for these regular visits. “Without them I would not be alive! At my age I need help. I thank you a million times!” 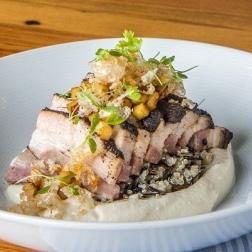