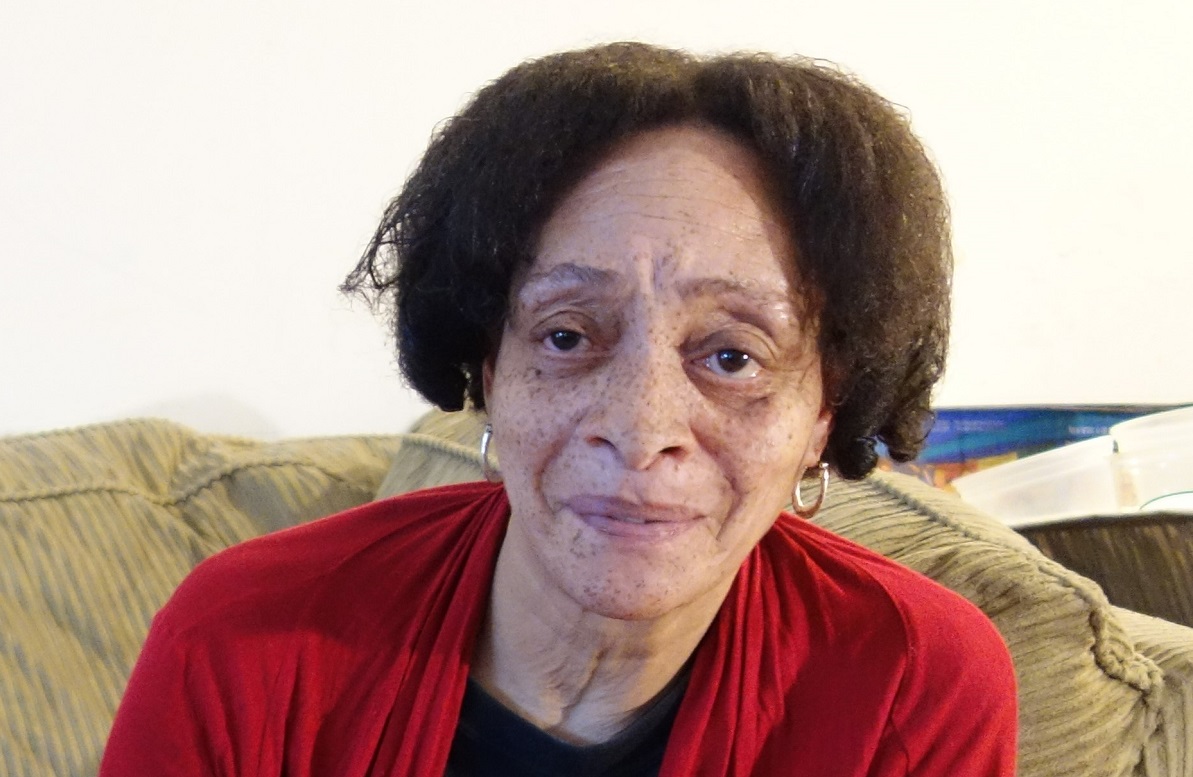 Talk to 65-year-old Magelyn and it’s clear her life has always revolved around family. Growing up in East Harlem, she was surrounded by five boisterous siblings and her loving parents. “My mother worked hard raising the kids,” Magelyn notes with pride.

A schoolteacher, she instilled in the children a love of learning and deep curiosity about the world. By the time Magelyn started attending Jane Addams High School in the Bronx, her mother had taught her how to do quick calculations in her head — a skill that proved even more useful after graduation when Magelyn began working as a hospital aide.

Around the same time, Magelyn met Leon, a friend of her brother’s. At first, she didn’t think much of him and preferred to focus on her work. But hoping to impress Magelyn, Leon went back to school so he could find a good-paying job. Magelyn’s mother told her: “Any man who follows you around that much is worth marrying!”

The pair eventually wed and Magelyn soon discovered she was pregnant. But their bliss was all too short. The baby was born prematurely with underdeveloped lungs and never even made it home from the hospital. Tragically, her next three pregnancies ended in the same way. After so much grief and heartbreak, Magelyn and Leon were overjoyed when their fifth child survived. Magelyn insisted on naming him after his father.

Just as Magelyn settled into motherhood, caring for Leon Jr., hardship struck once more. On an icy winter morning, Leon slipped on the stoop of their apartment, hitting his head. He insisted he was fine and refused to go to a doctor, but a blood vessel had burst and within a day he had died. It wasn’t just anguish she felt, it was dread. Magelyn can still remember herself asking over and over: “How am I going to raise my boy?”

Like most single parents, Magelyn rose to the occasion. After long days of caring for her patients at the hospital, she would then come home and care for her son. Evenings were spent assisting with homework, having meals together and ensuring that her son was on the right path.

Magelyn always led an active life. For years, she loved walking the fifty blocks from her apartment to visit her mother on 163rd Street. But with her arthritis, every movement now is slow and agonizing. Her knees are so weak she’s had several falls even while using her walker.

Cooking, too, is out of the question. Magelyn and her father had once bonded over their love of barbecue, making racks of ribs for family and neighbors. Today, the grill on which she cooked countless meals sits in a corner collecting dust. Magelyn takes comfort in those family memories. She still struggles with the loss of her parents and siblings. “I miss my momma,” she says, admitting she sometimes still reaches for the phone to call her.

Sadly, Leon Jr. was injured in a serious workplace accident at a construction site shortly before the pandemic. While continuing to provide comfort and emotional support, the resulting disabilities have made it physically impossible for Leon to care for his mother in her later years.

That’s why Magelyn is so grateful for Citymeals. She knows she can rely on both the nutritious meals and the security these regular check-ins provide. Coincidentally, Magelyn’s deliverer is a young man who grew up in the neighborhood. His visits keep her spirits up and help her stay connected to her community.