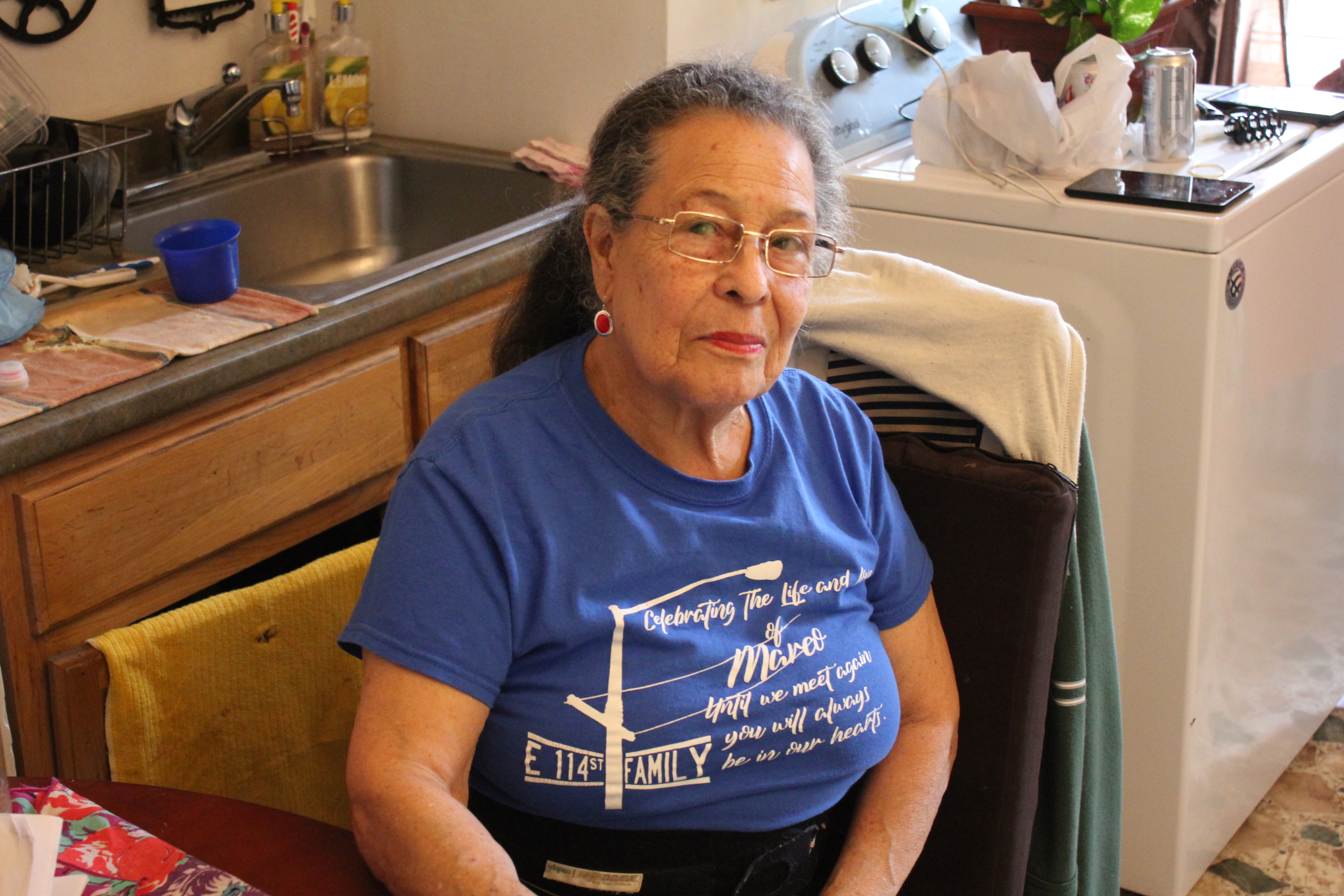 Gretty lives alone like the majority of our nearly 20,000 meal recipients. Today, Gretty has more than her share of health problems. In her shirt pocket, she keeps a piece of paper listing all her health issues in case she has to go to the hospital. “The list goes on,” she says with exasperation. She’s had five heart attacks over the years. Meanwhile, six screws in her spine deliver unbearable pain, leaving her weak and exhausted every day.

It’s a stark contrast to her once active life. Growing up in Costa Rica, Gretty played soccer and took dance lessons from an early age.

Still, her life was far from idyllic. Her mother died from heart disease when Gretty was only four years old. Years later, when Gretty’s stepmother became seriously ill, she escorted her to New York for treatment. All the while, she agonized over the possibility of losing another parent.

The pair found an apartment in East Harlem — the same one Gretty calls home more than five decades later. Taken by the bustling city, Gretty decided to stay even after her stepmother returned home, enrolling in a training program for English teachers.

“I’ve always been the type to need to get up and move, that’s why I wanted to be a teacher.”

Of course, it wasn’t just her desire to stay busy. Gretty knew firsthand how learning English had helped her succeed. With her bright smile and doting nature, Gretty shared her love of language — and its impact on her life — with students for nearly 30 years.

While teaching, Gretty met and married a charming man from her neighborhood. When she got pregnant, it felt like her entire life had been leading up to the joyful task of motherhood.

The happy couple named their son Marco. Tragically, he only lived a few years. Even today Gretty struggles to find the words to describe her sorrow.

There was no way to replace Marco, but Gretty took solace in becoming a kind of adoptive mother to countless children in the neighborhood, cooking their meals and getting them ready for school.

There were always kids running around the apartment.

Gretty loved the feeling of a full house. It eased some of the pain from her loss.

In her later years, Gretty began taking care of her husband as his health declined. When she could no longer lift him out of bed, Gretty made the agonizing decision to place her beloved spouse of 46 years in a nursing home. As he lost his eyesight and even the ability to chew, visits from Gretty always brought him a sense of comfort.

Those visits are impossible now due to the pandemic and Gretty’s own failing health.

In addition to her heart and back problems, arthritis leaves her joints aching. Carrying grocery bags is out of the question. But it’s vertigo that has truly taken away her independence. The dizziness strikes without warning and leaves Gretty bedbound. Sunlight through the windows and the pictures on the wall spin, making her disoriented and fearful of moving.

Thankfully, a social worker recommended Citymeals in 2015. Now Gretty looks forward to the kind volunteers who deliver her meals. She particularly enjoys the pasta, as she used to love making Italian food. “If it were up to me, I’d be cooking,” she says, with sadness in her voice. 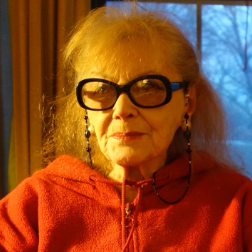