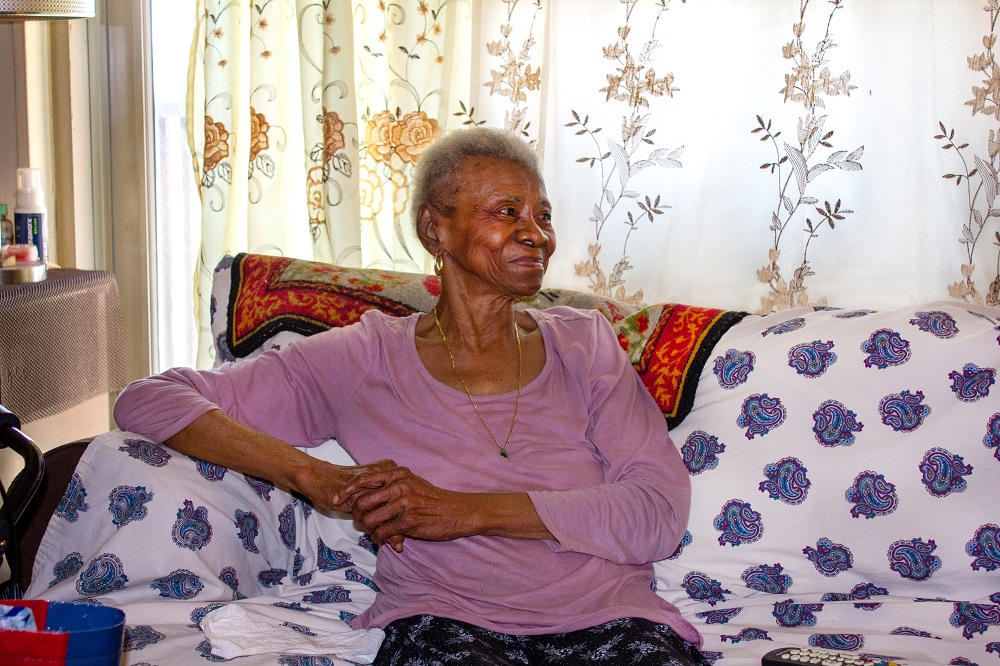 Growing up in rural South Carolina, Geneva recalls an idyllic and hardscrabble childhood. Her family’s home was perched between soybean fields — their prosperity depended on the harvest.

Geneva remembers walking through the woods with her brother on her back as they traced a worn path to their grandmother’s house. But hardship came at an early age as Geneva lost two of her siblings. One died in childbirth while another succumbed to an infection before the local doctor could arrive. Even now, at 77 years old, Geneva still struggles to talk about her siblings. The heartbreak has left a mark all these years later.

When Geneva became pregnant, she knew she wanted a better life for herself and child. She came to New York, first staying with an aunt who lived in Upper Manhattan, just across from the old Yankee Stadium. The change was jarring, but she eventually grew fond of the city. Soon after the arrival of her daughter Laura, she found a job as a janitor with the NYPD. “It was hard work,” Geneva recalls, but the regular hours meant she could spend time with Laura.

Time passed almost in an instant. One day Geneva was walking her daughter to school and the next she was a bright-eyed young woman, ready to make her mark on the world. Sadly, Laura’s life was cut short. Geneva had often watched as police officers left the precinct to notify families of a death, but she never expected that one day someone would show up at her door.

Not long after losing her daughter, Geneva suffered a serious heart attack. Waking up in the hospital, Geneva had no one to hold her hand and offer comfort. Her doctors insisted she stop working and rest. Yet, despite her many years with the city, her meager pension barely covers rent and medicine for diabetes and arthritis.

Geneva hates to think of herself as a burden,
so finding Citymeals was a great relief.

Today, Geneva has become a prisoner in her small studio apartment, relying on a walker for balance. The walls are filled with photos of Laura, reminders of what she has lost. In one frame, Laura wears an elegant white dress, her smile beaming. Memories of curling her fingers around Laura’s tiny hand to teach her to write so many years ago are a sharp contrast to the present day when Geneva’s hands are so stiff she must rely on a kind neighbor to address her mail.

Geneva admits that she hates to think of herself as a burden on anyone, but when she found Citymeals all she felt was relief. While her deliverers change, their bright smiles and friendly demeanors are always the same. She’s especially excited when they deliver drumsticks, a personal favorite.

The meals have been particularly helpful during the pandemic. Before Covid-19, Geneva enjoyed chatting with the maintenance staff in her building, but for months she was afraid to leave her apartment. With only her television for companionship, conversations with her deliverers provided a respite from the loneliness.

While Geneva has endured so much loss in her life, she takes comfort knowing she does not face aging alone. Each knock at the door from Citymeals is a reminder she can still age with dignity in the place that is home. 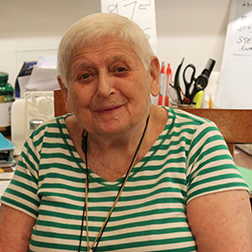 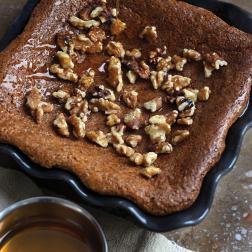