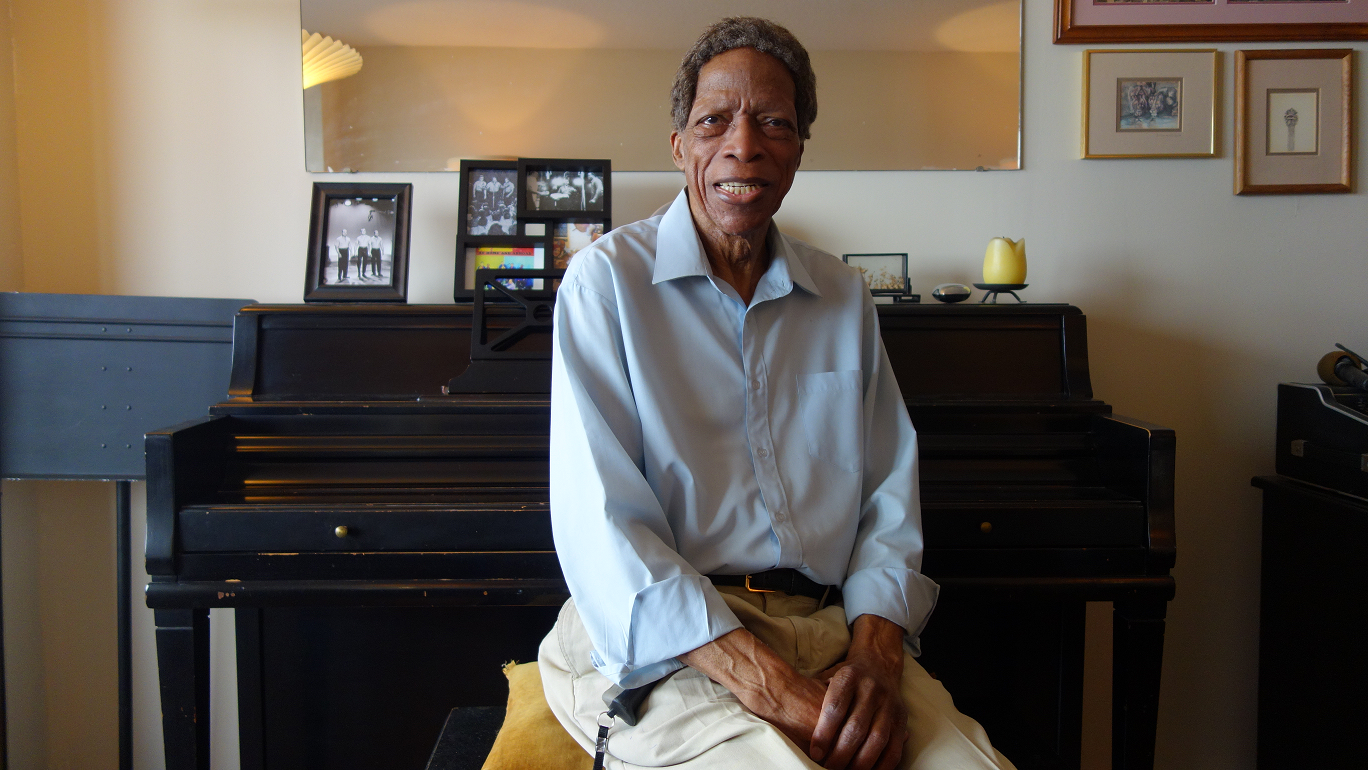 Growing up in South Bend, Indiana the youngest of five, Arthur figured his future was the same as his brothers’ — working in one of the city’s automobile factories. But now, at 87 years old, he can hardly recall a time when music wasn’t part of his life.

Early on, Arthur’s voice caught the eye of his chorus teacher Ms. Webber who encouraged him to nurture his talent. She even helped him win a scholarship to the University of Indiana in Bloomington. While Arthur loved singing in choirs, he found his other coursework boring and ultimately left.

Unsure how to make a living out of his passion for singing, Arthur enlisted in the Navy, serving on the U.S.S. Pittsburgh. With 1,100 men aboard, Arthur found others who were interested in music, even managing to form a choir in his free time. “I loved the Navy, mostly because of the music.”

After his tour was over, Arthur arrived in New York City and landed a coveted spot at Juilliard. “It was all so exciting, but I didn’t know anything,” he recalls. Finally, Arthur had found a school where he enjoyed every class, soaking up everything he could on music theory and piano while serving as the tenor soloist for the school’s orchestra.

I loved the Navy,
mostly because of the music.

Not long after graduating, Arthur struck up a friendship with Harry Belafonte. He joined The Belafonte Folk Singers, providing backup vocals for the celebrated singer and activist at concerts and recording their own albums. The group spent several years touring, mainly in West Africa. And in 1961, their album won a Grammy for Best Folk Recording.

Arthur’s greatest honor came in 1964 when The Belafonte Folk Singers were invited to perform at President Johnson’s inaugural gala. It was a landmark moment for black musicians, coming at the height of the Civil Rights Movement. “It was quite a thing to do at the time,” Arthur states with his signature modesty.

After years of touring, Arthur finally decided to settle down. He moved into a Hell’s Kitchen apartment — the same one he’s called home for nearly 45 years — and began teaching privately. He continued singing too, often performing at The Bitter End or The Village Gate nightclubs. Both would allow his most talented students a spot, usually late on a weeknight.

While it’s been many years since Arthur has had students, he wasn’t going to stay idle. Three nights a week, he used to ride the bus to Harlem where he was a soloist at the Salem United Methodist Church. As he developed neuropathy in his legs, standing for long performances became impossible and Arthur would sing from a chair.

Today, Arthur is confronting the hard realities of aging. Nearly two decades ago, he was diagnosed with HIV. His daily regimen of pills has allowed him to live longer than he expected, but Covid-19 poses a serious risk to his weakened immune system. He hasn’t ventured outside since March, save for one doctor’s appointment.

Once played daily, the piano Arthur bought when he first moved into the apartment now sits unused and untuned. On top, carefully chosen photos capture cherished memories performing with his friends and laughing on tour buses. Alone, Arthur smiles as he reminisces.

Since Arthur began getting meals, the regular knock at the door from his deliverer — particularly during the pandemic — has been a bright spot in his lonely days. It’s a reminder that he is still part of the city where he made his home all those years ago. 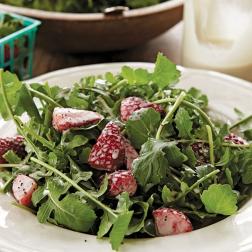 Celebrate the season with this unique recipe from Chef Alex Guarnaschelli. Read more