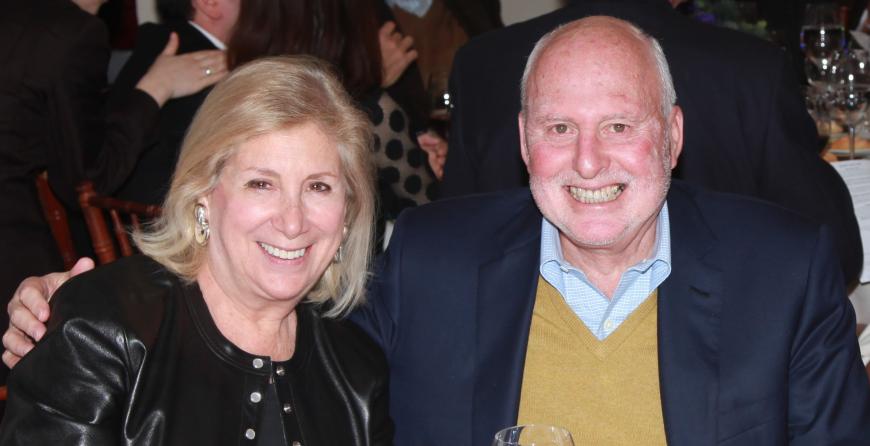 Michael Lynne, renowned film executive and longtime Board Member of Citymeals on Wheels, passed away on Sunday, March 24th at the age of 77. Michael began as outside counsel for New Line Cinema, rising to become President and Chief Operating Officer before co-founding his own production company, Unique Features, with Bob Shaye.

Michael’s generous support of Citymeals began in 1992 and only deepened over nearly thirty years of dedicated service. He joined the Board in 1998 and quickly went to work lending his business acumen and entertainment world connections to the cause. At the time of his passing, he was serving as Vice President, providing indispensable guidance as we prepare to meet the growing needs of homebound elderly New Yorkers.

As a lifelong foodie, Michael, along with his wife Ninah, co-chaired the Annual Chefs’ Tribute to Citymeals, which has raised more than $21 million to support the organization. In addition to his work in the film industry, Michael was a collector of art and owner of Bedell Cellars, a winery on the North Fork of Long Island.

Citymeals is deeply grateful for Michael's steadfast generosity through the years. His beaming smile and spirit of caring will be dearly missed by all. Michael was predeceased by his and Ninah’s beloved son Jonathan, who had continued his father’s legacy of giving back to the city’s vulnerable elderly. We extend our heartfelt sympathy to Ninah, their daughter, Elizabeth, and her family.