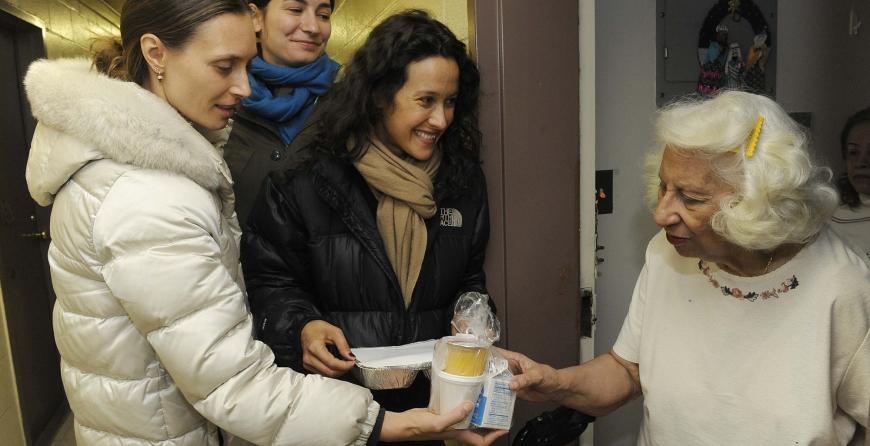 Earlier this month we learned meals on wheels programs across the country could be at risk of deep cuts to federal funding.

How will this impact Citymeals on Wheels? We don’t know yet – it depends on how proposed cuts will affect the Older Americans Act. This funding supports the New York City Department for the Aging (DFTA), our partner in providing home-delivered meals in New York City. But it is not an exaggeration to say that the result could be devastating for the homebound elderly.

To clarify what we do know, Citymeals released a full statement on the cuts and I published an op-ed in the New York Daily News last week.

Citymeals on Wheels is one of the more than 5,000 community-based meals on wheels programs serving 2.4 million Americans each year. We are one of the largest meals on wheels programs in the country – and the only nonprofit in New York City focused on delivering nutritious meals to the city’s homebound elderly in all five boroughs. More than 18,000 homebound elderly New Yorkers rely on us.

I visit with our meal recipients and see the incredible challenges they face – and overcome every day – to age with dignity in their own homes. These are the men and women who built our city. They sacrificed for their families and country – more than ten percent of our meal recipients are veterans. Eighty-six-year-old John served in the Korean War as a member of the Army Corps of Engineers. Now a widower, he lost his wife after 56 years of marriage and lives alone. He won a battle with cancer, but struggles with pulmonary disease that limits his mobility. In spite of his health concerns, John wishes to remain in his home in Queens where he has lived for 49 years. This determination of our meal recipients is a constant inspiration to us at Citymeals. 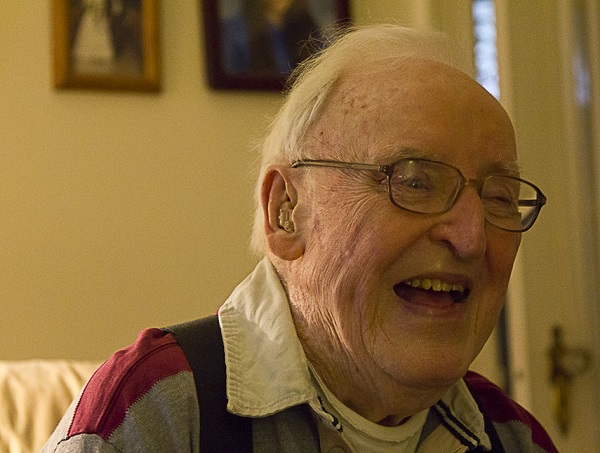 The research is conclusive showing meals on wheels is effective and valuable. People who receive home-delivered meals report they have improved health, fewer falls and hospitalizations, reduced feelings of isolation, and less anxiety about remaining in their own homes.

By keeping seniors out of nursing homes, these programs save taxpayers billions in healthcare costs.

As the federal budget process moves forward, Citymeals will continue working with our committed partners at the national, state and local level to be sure that elected officials know how vital these programs are. We will keep you updated.